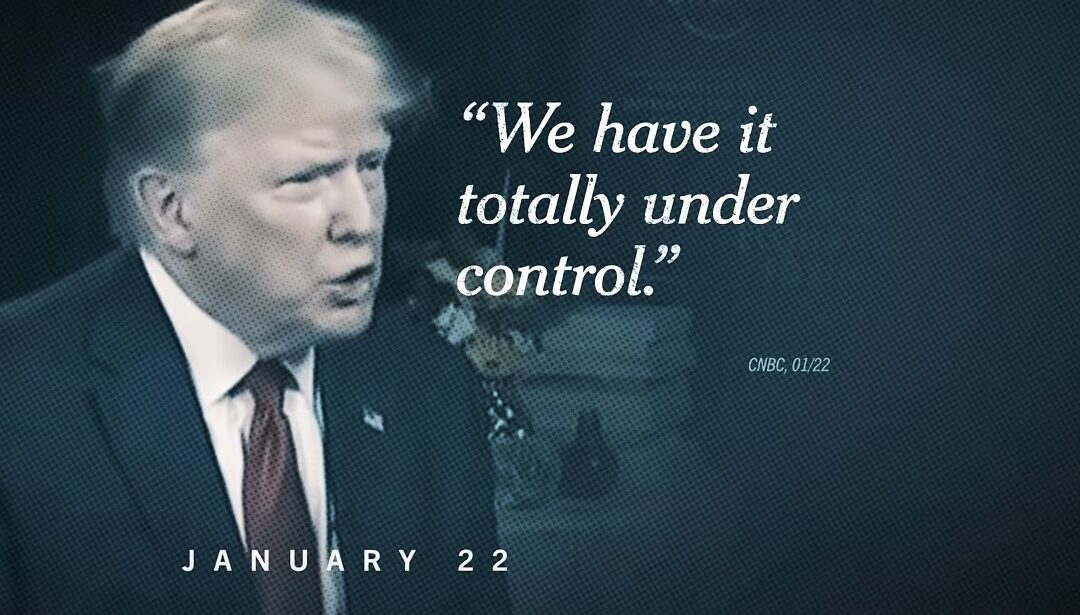 Joe Biden’s presidential campaign is out with a new ad accusing President Trump of worsening the public health crisis and economic turmoil stemming from the coronavirus pandemic by failing to take quick action on the outbreak months ago.

The ad is set to run on Facebook, Instagram and YouTube on Monday in six battleground states: Arizona, Florida, Michigan, North Carolina, Pennsylvania and Wisconsin, according to Biden’s campaign.

Variations of the ad are expected to be highlighted in traditional paid advertising this summer.

The latest digital spot and a previous one released last month mark the start of the Biden campaign’s early paid media investments in a handful of battleground states.

The campaign is set to ramp up its spending in those states in the coming months.