Adios To A Sane Campaign 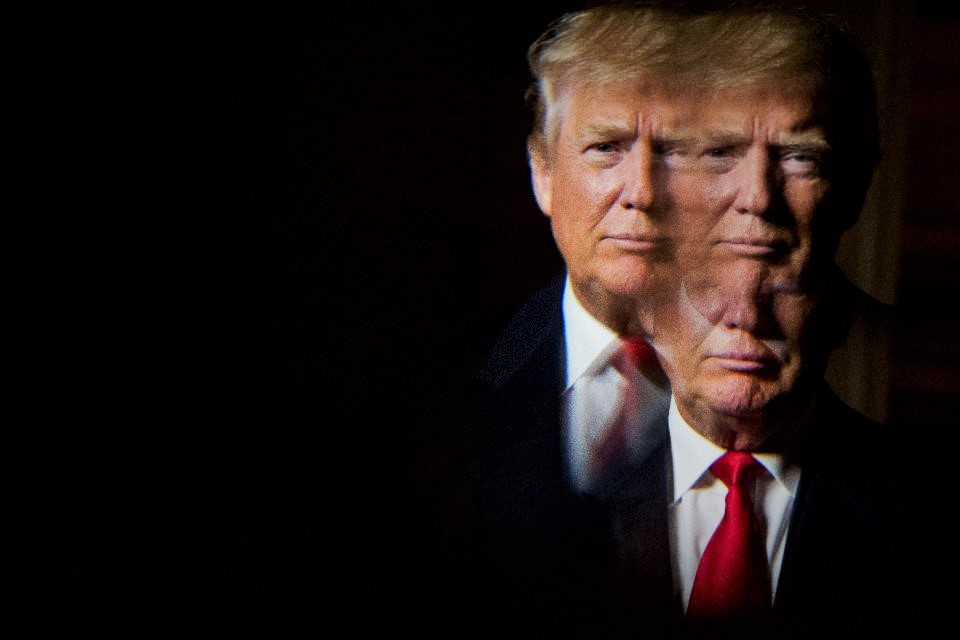 Depending on the audience he’s playing too, Donald Trump’s position on immigration can give you whiplash. It’s the reality TV version of a presidential campaign.

Wednesday morning Trump looked presidential. He was in Mexico City, standing side-by-side with Mexican leader Enrique Peña Nieto. Gone was Trump calling Mexican immigrants “criminals” and “rapists,” instead he went out of his way to praise Mexicans as “beyond reproach” and “spectacular, hardworking people.”

It was the dream pivot — with 67 days to go until the election — of every Republican activist in battleground states across America.

For about an hour, it seemed Trump had just pulled off his best day since clinching the GOP nomination.

But, alas, it did not last.

While Trump was flying back to the United States, voters learned that his claim that he and Peña Nieto “didn’t discuss” financing his promised big border wall was not true. “At the beginning of the conversation with Donald Trump, I made clear that Mexico would not pay for the wall,” tweeted the Mexican president.

What’s the truth? Did Trump really not bring up the cost of the wall to Peña Nieto, after 14 months of making it his central campaign issue, or did he lie about it during his press conference? Either way, it appears America’s greatest self-proclaimed negotiator got played.

A few hours later in Arizona, Trump was back to promising that Mexico would pay for his border wall. He roared to his supporters that he would create a massive new “deportation task force” to round up 11 million people.

It was the red meat for his red meat supporters who love it. But it prompted several of his Hispanic advisers to resign in disgust.

“I was a strong supporter of Donald Trump when I believed he was going to address the immigration problem realistically and compassionately,” said Jacob Monty, a former member of Trump’s National Hispanic Advisory Council. “What I heard today was not realistic and not compassionate.”

We are witnessing a billionaire reality TV host who appears to be scripting his campaign based on the ratings he can get in front of any given audience.

How his performance plays at the ballot box is still the question.