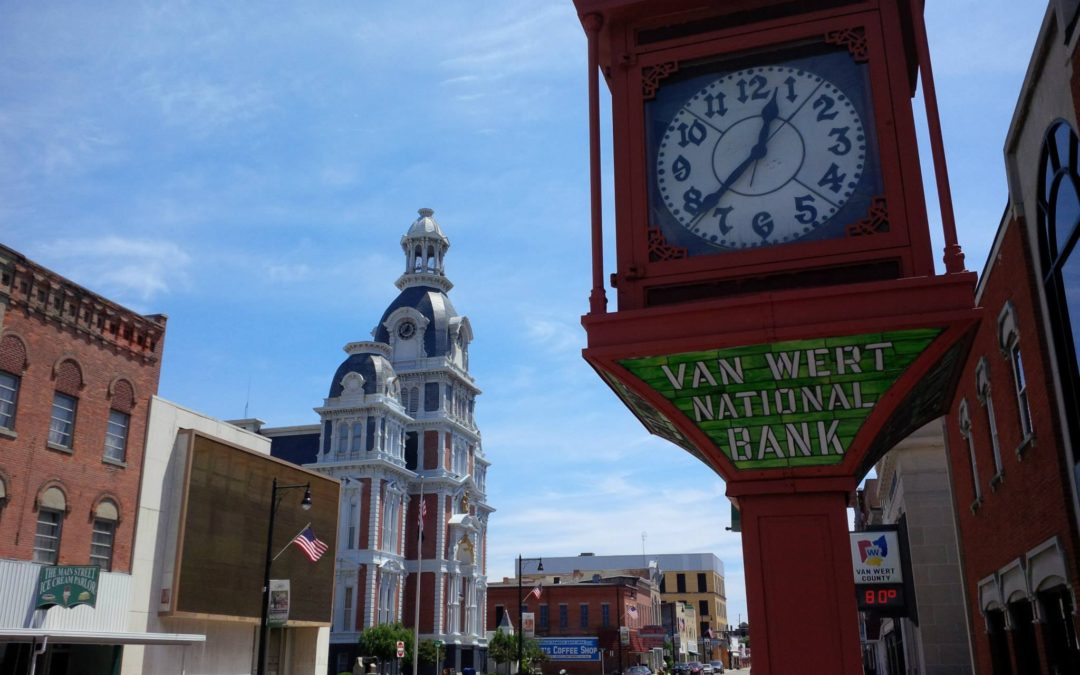 It’s not everyday you wake up the most famous person from somewhere. But it happened to me this week as Cleveland.com chose yours truly as the “Most Famous Person” from Van Wert County, Ohio!

First, I’m guessing there are more famous and important people from Van Wert County (college football coach Larry Smith, who went to school with my mom and dad, comes to mind). Second, friends and family did not jam the phone lines — American Idol style — with votes on my behalf (the choices from all 88 counties were picked from Cleveland.com staff). Third, after thinking about it for a few days, I’m extremely humbled and honored. It’s actually very, very cool.