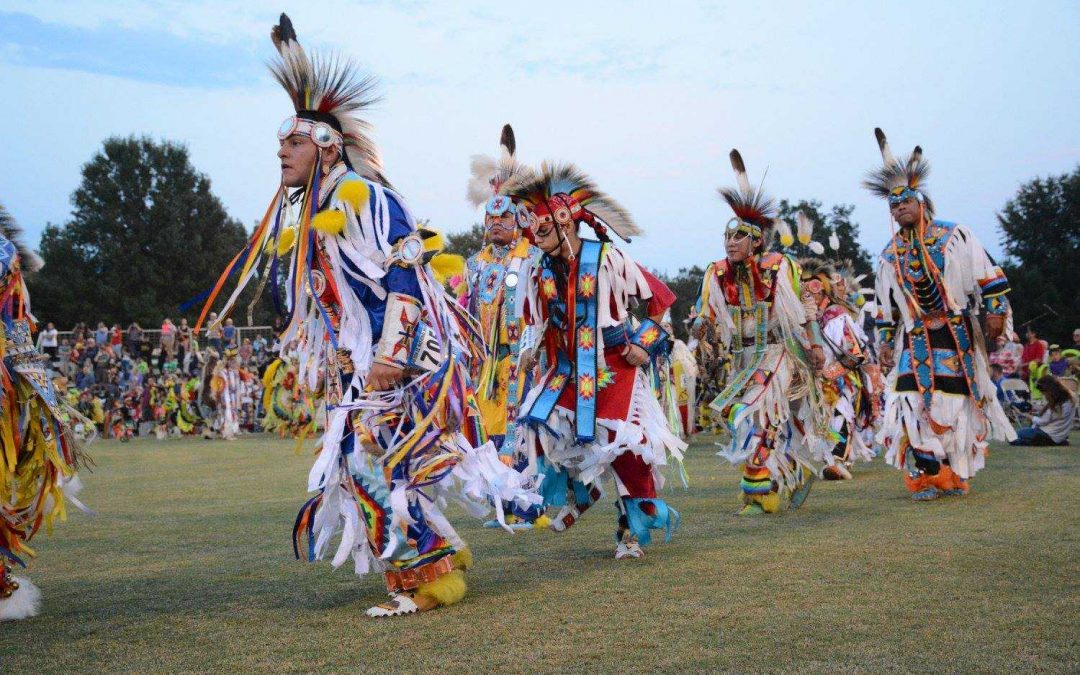 Sen. Elizabeth Warren may be a tiny bit Cherokee, but don’t trumpet a DNA test around tribal leaders.

The Cherokee Nation called out Warren today for attempting to claim Native American heritage by releasing the results of a DNA test.

The test, conducted by a Stanford University professor Carlos Bustamante, showed that Warren has a Native American ancestor going back six to 10 generations ago, making her somewhere between 1/32nd and 1/1,024th American Indian.

The Cherokee Nation in a statement said using a DNA test to claim connection with a tribal nation is “inappropriate” and “wrong.”

“Using a DNA test to lay claim to any connection to the Cherokee Nation or any tribal nation, even vaguely, is inappropriate and wrong,” said Cherokee Nation Secretary of State Chuck Hoskin Jr. “It makes a mockery out of DNA tests and its legitimate uses while also dishonoring legitimate tribal governments and their citizens, whose ancestors are well documented and whose heritage is proven.”

He argued that DNA tests fail to distinguish whether a person’s ancestors were indigenous to North or South America and noted that tribes set their own legal requirements for citizenship.

Warren claims to have Cherokee blood. The Cherokee Nation requires a person to have at least one ancestor listed on a federal census used to allot Cherokee land in the early 1900s known as the Dawes Final Rolls.

Some advocates of Native American sovereignty argue that DNA testing is unreliable and point out that a DNA testing company in 2017 found that a pet Chihuahua had 20 percent indigenous ancestry.

Warren on Monday drew criticism from other indigenous activists.

“No native tribe acknowledges DNA testing as a source for citizenship or even claim to native heritage,” said Rebecca Nagle, an indigenous writer, organizer and citizen of the Cherokee Nation.

“She comes from a well-documented line of white people and so there is ample evidence that all of her ancestors are documented white people on the census rolls, by their marriage and birth and death certificates since going back before the Trail of Tears,” she added, referring to the forced migration of Native Americans to west of the Mississippi in the 1830s.

Nagle said many people who are non-Native have family stories about American Indian heritage “and the overwhelming amount of those stories are false and not based in identity but rather are based in a white entitlement to appropriate native land, native culture and native identity.”

Warren today had pressed President Trump to donate a million dollars to charity, which he said he would, if she would take a test and prove she had any Native American blood.