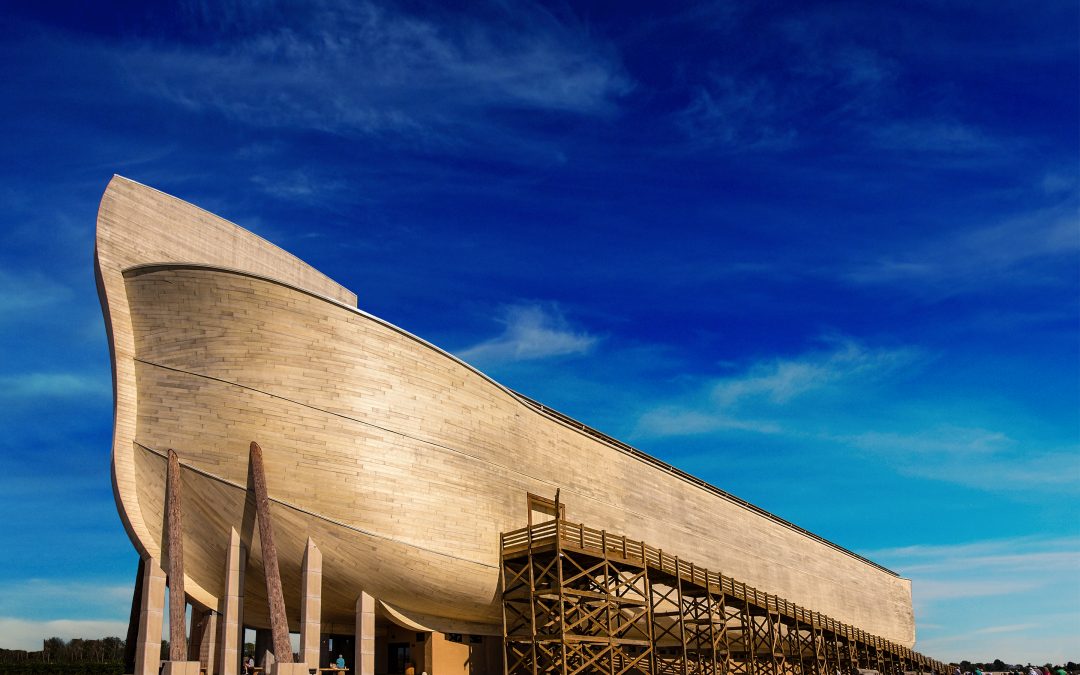 The owner of the life-size replica of Noah’s Ark in Northern Kentucky has sued its insurers for refusing to cover, of all things … rain damage.

Ark Encounter, which unveiled the 510-foot-long model in 2016, says that heavy rains in 2017 and 2018 caused a landslide on its access road, and its five insurance carriers refused to cover nearly $1 million in damages.

The ark itself was not damaged and the road has been rebuilt, according to the suit.

The park is open, said Melany Ethridge, a spokeswoman at the attraction’s Dallas-based public relations firm, who only laughed when informed that Ark Encounter had sued over flood damage.

“You got to get to the boat to be on the boat,” she said.

But to Ark Encounter’s lawyer, Amanda Brooke Stubblefield, at the Cincinnati firm Keating, Muething & Klekamp, the suit is no laughing matter. “We are not going to comment to the press on this case,” she said.

Ethridge subsequently issued a statement that said: “The lawsuit speaks for itself. We don’t have anything to add at this time, other than to say that we are highly confident of the merits of our case as we seek a fair resolution to the matter.”

The statement also said Ark Encounter guests have been unaffected by the work being done at the access road. Hours of operation were never affected.”

Ark Encounter says its version in Williamstown was built to the dimensions in the Bible and is the largest timber-frame structure in the world. Tickets to the ark and nearby Creation Museum are $75 for adults and 24 for children 5-12.

The suit, which asks for a jury trial, names Swiss-based Allied World Assurance Co. Holdings, its use company and three other carriers.