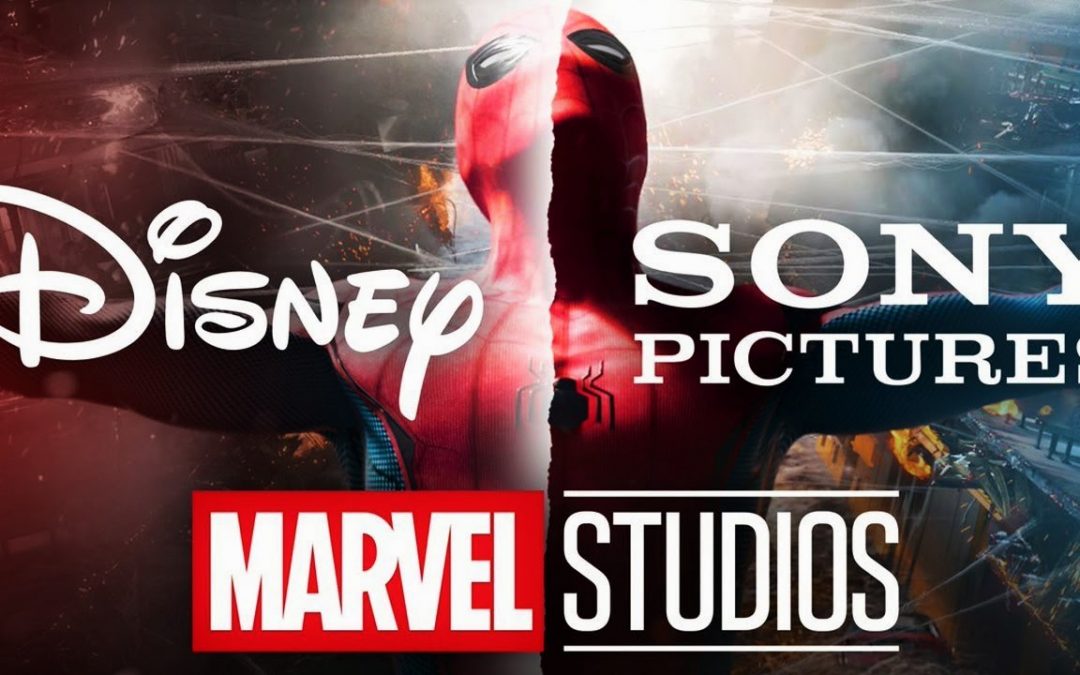 Arguably the most popular superhero of them all, Spider-Man, is out of the Marvel Cinematic Universe (MCU) due to incredible greed at Disney and Sony.

Marvel Studios president Kevin Feige won’t produce any further Spider-Man films because of an inability by Disney and Sony Pictures to reach new terms that would have given the former a co-financing stake going forward.

A dispute that has taken place over the past few months at the top of Disney and Sony has essentially nixed Feige, and the future involvement of Marvel from the Spider-Man universe, sources told Deadline.

Sources said there are two more Spider-Man films in the works and the studio hopes to have director Jon Watts and Tom Holland front and center, though Watts doesn’t have a deal for the next picture and isn’t a lock to return.

That isn’t helped by that fact that, unless something dramatic happens, Feige won’t be the lead creative producer of those pictures.

There is a lot of webbing here, but it all comes down to money.

Disney asked that future Spider-Man films be a 50/50 co-financing arrangement between the studios, and there were discussions that this might extend to other films in the Spider-Man universe.

Sony turned that offer down flat.

Disney wasn’t at all interested in continuing the current terms where Marvel receives in the range of 5% of first dollar gross, sources said.

Feige loves Spider-Man and would have continued if Disney and Sony could have reached new deal terms.

Feige’s first decade at Marvel is largely unblemished and his consistency has been nothing short of historic: even George Lucas, Steven Spielberg and Peter Jackson haven’t seen everything turn into a hit, and so maybe only James Cameron has the success record that Feige has achieved.

But Feige has done it all in the last 10 years, producing and overseeing 23 superheros, with not a flop in the bunch.

They’ve all been number one openers that have collectively grossed $26.8 billion.