An active shooter killed at least nine people and wounded at least 16 more at Ned Peppers bar in Dayton, Ohio just hours after a gunman in El Paso, Texas shot and killed 20 people at a Walmart.

Authorities referred to the Dayton shooting as a “mass casualty incident” on the scanner.

Assistant police chief Matt Carper said in a press conference that, just after 1 a.m. on August 4, 2019, there was an “active shooter situation in the Oregon District…we had one shooter that we are aware of and multiple victims. Right now, the shooter is deceased from gunshot wounds from the responding officers. We have nine victims deceased in addition to that, and we have approximately 16 more victims hospitalized right now in unknown conditions…This is a very tragic incident.”

Connor Betts, 24, of Bellbrook has been identified as the suspected shooter. 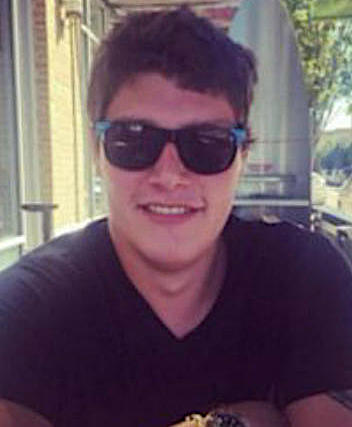 On LinkedIn, the suspect described himself as “Extensive customer service experience. Good under pressure. Fast learner. Eager to overachieve.”

He was a psychology student at Sinclair Community College.

His motive for the shooting remains unknown. 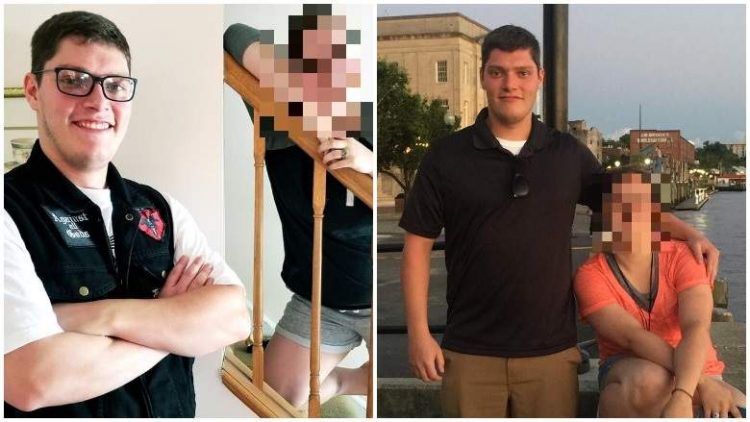 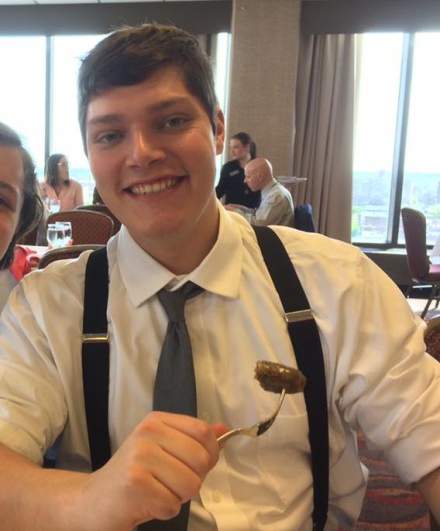 Betts used a .223-caliber high-capacity magazine rifle and was wearing a mask and body armor.

James Williams says he was parked in front of Ned Peppers bar when the incident happened and described the incident and the suspect.

“We had an active shooter with an AR 15. Came up with an AR 15 with a vest on and ear muffs and just started blowing bullets everywhere,” Williams said. “There are casualties everywhere. Outside Ned Peppers, there were at least eight victims. I don’t know how many people they took away from other locations… it’s awful.”

Photos by bystanders show Betts dead on the ground.

He was wearing shorts with a black sweatshirt that read: “No heart to fear, no soul to steal.”

#OregonDistrict #update Lt. Col. Carper: at 1:22am active shooter situation began in oregon district. The shooter is deceased. There are 9 others also deceased. At least 16 others went to area hospitals with injuries.

Carper said the convention center was being opened up with resources for family members, and the FBI is at the scene.

He said the shooting “all occurred outside.” 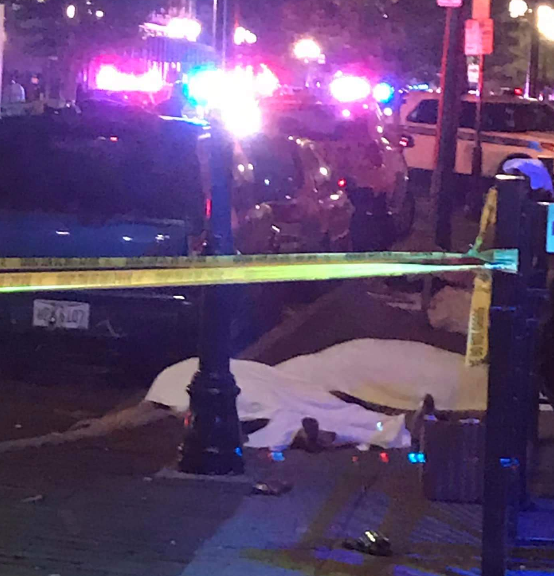 People outside the bar where the mass shooting happened documented it on Twitter:

Friend sent me this. This is the suspect in #Dayton Ohio mass shooting. from what I’ve heard he’s dead as can be. pic.twitter.com/YoLooktWi7 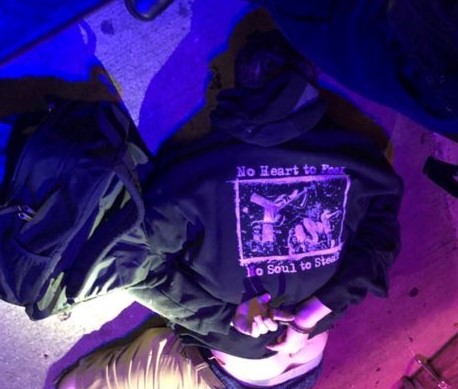 WHAT THE FUCK. TEXAS, AND THEN DAYTON, WHERE I LIVE? 3 BLOCKS AWAY? #OREGON #dayton #DoSomething #gunreformnow pic.twitter.com/7NCaF14O76

On Facebook, the Oregon District bills itself as “Dayton’s favorite dining, shopping, and entertainment destination,” and adds, “Come explore the galleries, shops, restaurants, bars, and businesses that call the Oregon District home. Oregon is Dayton’s oldest neighborhood, dating back to the 19th century, and its creative inhabitants are passionate about preserving the entrepreneurial spirit of their district. Nearly all of the businesses are locally owned and operated.”