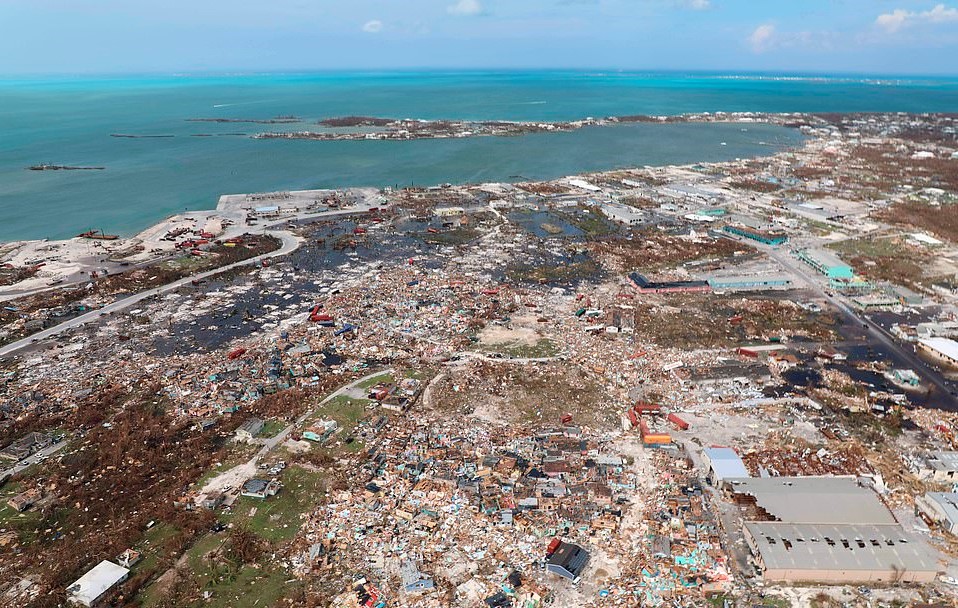 The Bahamians lucky enough to have survived the devastating Category 5 Hurricane Dorian say that the smell of rotting corpses is in the air as a rising death toll and rampant homelessness has islanders looking to flee.

Carrying their meager possessions in duffel bags and shopping carts, hundreds of desperate storm victims gathered at the port in Grand Abaco today in hopes of getting off the hurricane-devastated island, amid signs of rising frustration over the pace of the disaster-relief effort.

‘It’s chaos here,’ said Gee Rolle, a 44-year-old construction worker who waited with his wife for a boat that could take them to the capital, Nassau.

‘The government is trying their best, but at the same time, I don’t think they’re doing a good enough job to evacuate the people. It ain’t livable for nobody. Only animals can live here.’

At the port, some of those who lined up behind a yellow cloth tape arrived as early as 1am, hoping to get to Nassau.

‘It’s going to get crazy soon,’ said Serge Simon, 39, who drives an ice truck and waited with his wife and two sons, 5 months old and 4.

‘There’s no food, no water. There are bodies in the water. People are going to start getting sick.’ 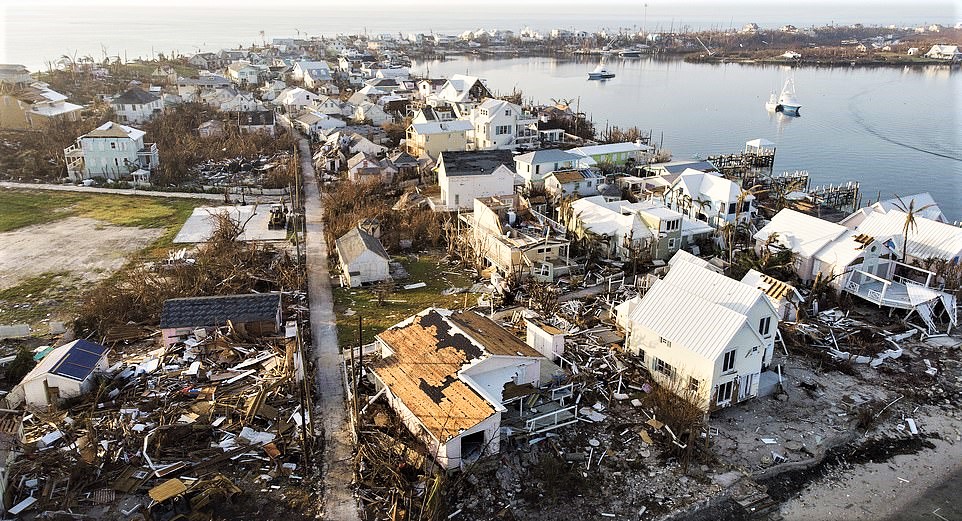 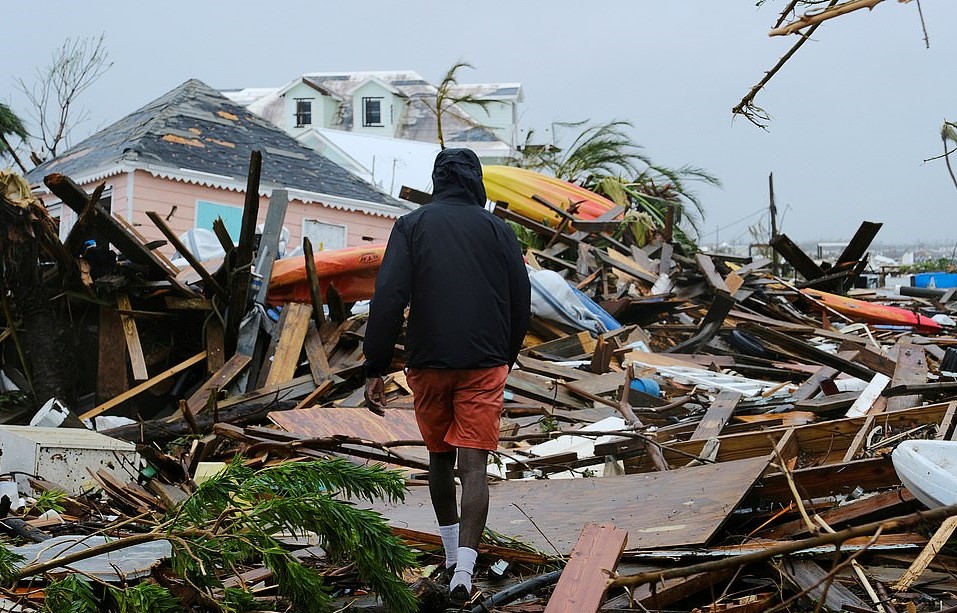 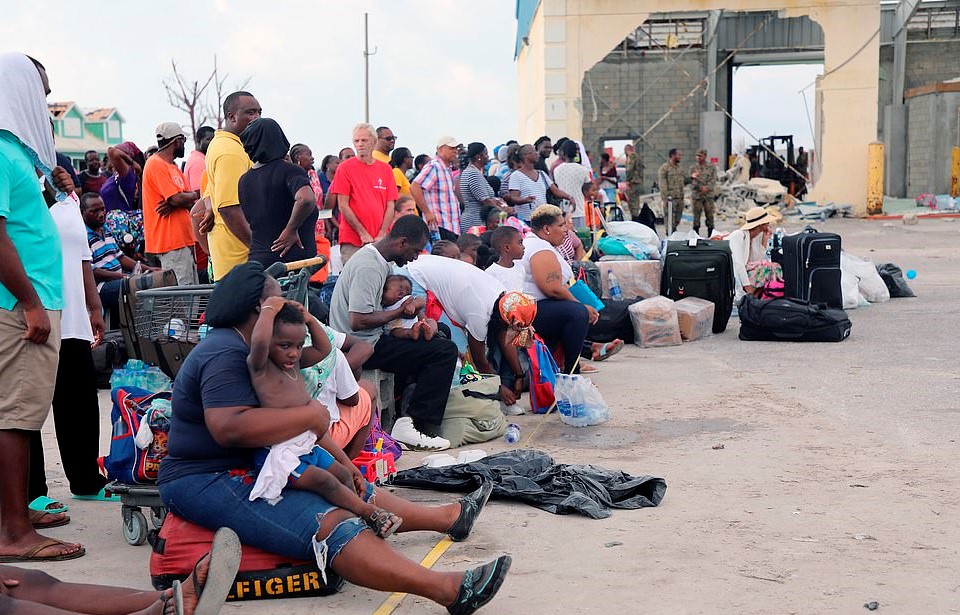 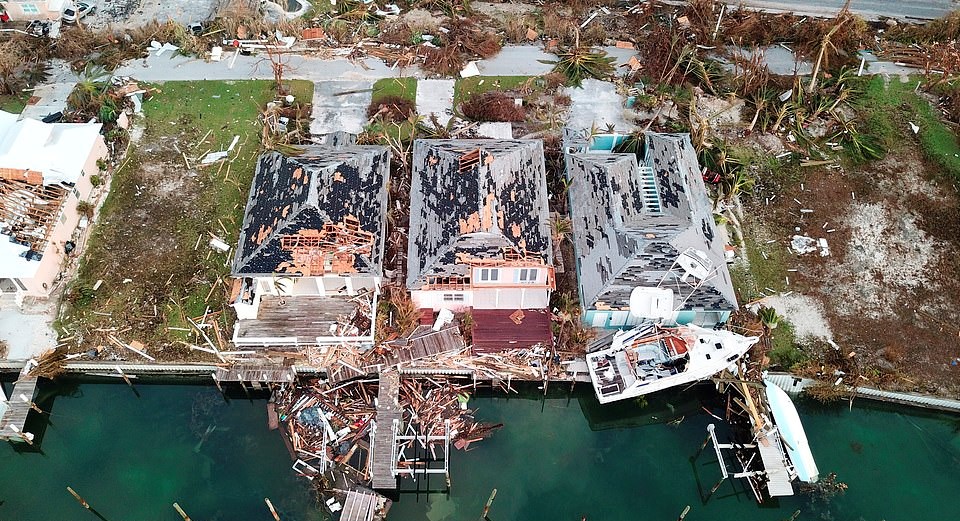 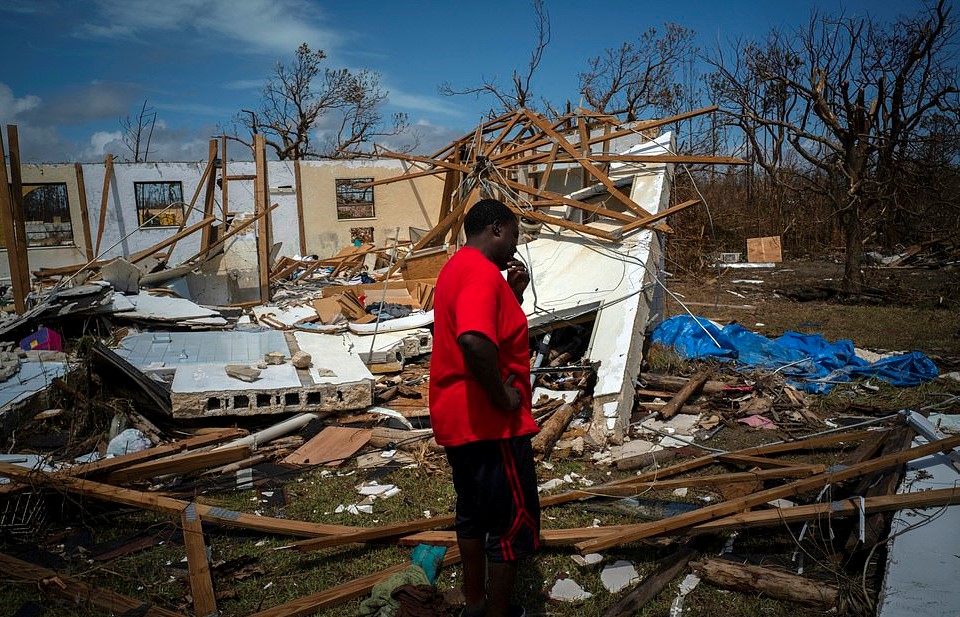 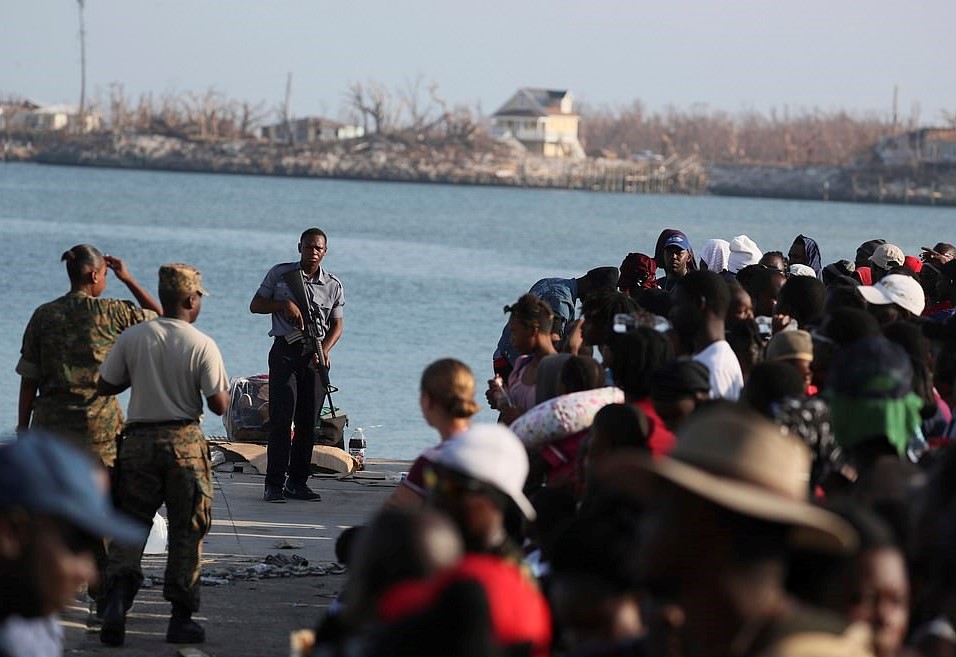 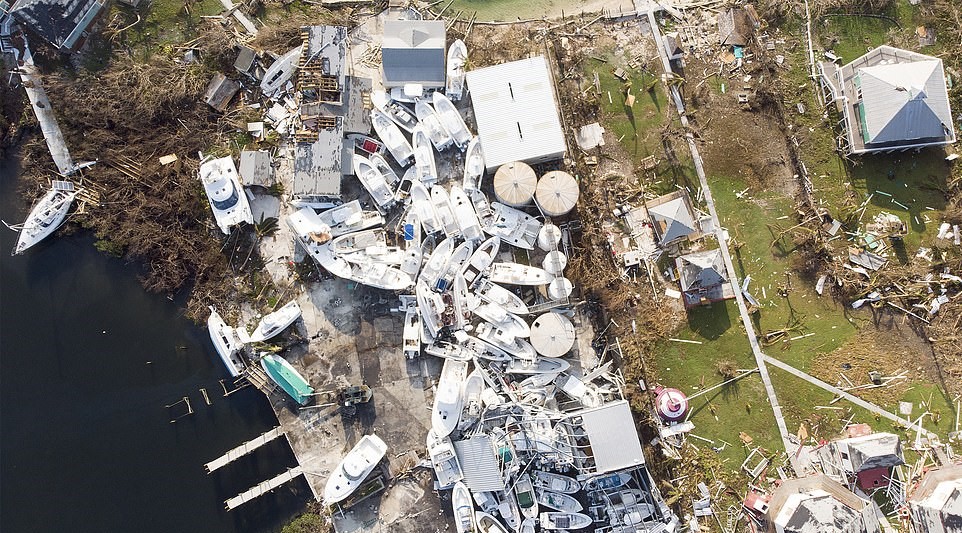 There were no government-organized evacuations yet, but the Royal Bahamas Defense Force helped people board a 139-foot ferry that had come to pick up its employees and had room for an additional 160 people.

The crowd waited calmly as marines separated women and children to let them board first.

Also, a barge that had dropped off port-a-potties and heavy equipment in Abaco took some 300 people to Nassau.

Prime Minister Hubert Minnis spoke to the crowd at the port, using a Creole interpreter for a group of Haitians awaiting evacuation, and assured them: ‘All of you will be treated with respect.’

Minnis said he was satisfied with the speed of the government’s response and told the storm victims, ‘All I need you to do is just be patient and wait because everybody is coming.’

Officials said all ports had reopened.

An international company that owns an oil terminal on Grand Bahama said damage by the storm had resulted in a significant oil spill on the surrounding ground but added that so far there was no sign of leakage into the sea.

The company, Equinor, which is majority-owned by Norway’s government, said it had not yet determined how much oil had leaked from the tanks, which can hold 6.75 million gallons of crude oil and condensate.

An array of organizations, countries and companies – including the United Nations, the U.S. government, the British Royal Navy, American Airlines and Royal Caribbean – have mobilized to send in food, water, generators, roof tarps, diapers, flashlights and other supplies.

The U.S. Coast Guard said it had rescued 239 people in the Bahamas and was still conducting search missions.

On hard-hit Grand Bahama Island, a long line formed at a cruise ship that had docked to distribute food and water.

Among those waiting was Wellisy Taylor, a 65-year-old housewife.

‘What we have to do as Bahamians, we have to band together. If your brother needs sugar, you’re going to have to give him sugar. If you need cream, they’ll have to give you cream,’ she said.

‘That’s how I grew up. That’s the Bahamas that I know.’

Search and rescue teams are still trying to reach some Bahamian communities isolated by floodwaters and debris after Hurricane Dorian, while the official death toll has risen to 43 and is likely to increase even more, top officials said.

‘We acknowledge that there are many missing and that the number of deaths is expected to significantly increase,’ he said.

‘This is one of the stark realities we are facing in this hour of darkness.’

On Saturday morning, several hundred people, many of them Haitian immigrants, waited at Abaco’s Marsh Harbour in hopes of leaving the disaster zone on vessels arriving with aid.

Bahamian security forces were organizing evacuations on a landing craft.

Other boats, including yachts and other private craft, were also helping to evacuate people.