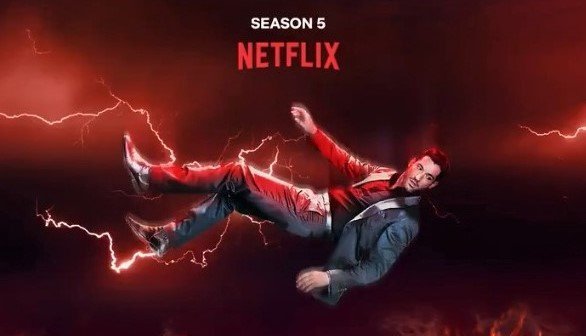 That is a decision JimHeath.TV predicted back in July on the day the streaming service announced there would be a 16 episode final season.

Lucifer had previously been renewed for 10 episodes, but in July Netflix expanded it to 16 – perfect for a split.

Netflix has not said when the first 8 episodes will be dropped, but a May-October timeline may make the most sense. 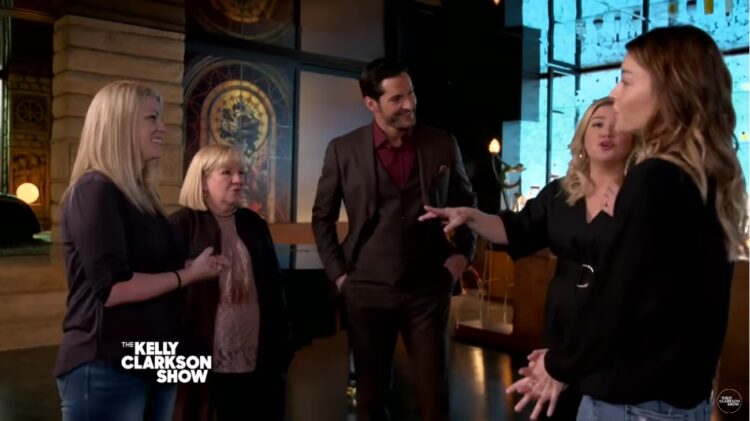 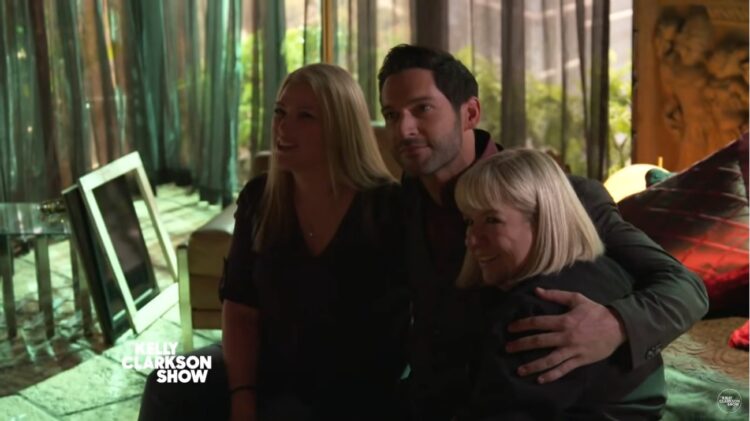 Netflix signaled a split release back in July.

“Lucifer Season 5 just got a HELL of a lot better — and bigger,” Netflix trumpeted. “We’ve added six more hours, for a grand total of 16 episodes!”

#Lucifer Season 5 just got a HELL of a lot better — and bigger! We’ve added six more hours, for a grand total of 16 episodes! pic.twitter.com/HILzaacpsb

Ellis trumpeted the news under a BREAKING NEWS banner: “Hot of the press!!!! @LuciferNetflix final season will be 16 episodes!!!!!”

Netflix has also split up other popular shows like The Ranch, Fuller House, Chilling Adventures of Sabrina, and Unbreakable Kimmy Schmidt into half seasons.

[My Take: Lucifer Does More To Promote Christianity Than Any Other Show On TV]

While some Lucifans believe the recent social media push for a 6th season prompted Netflix to add the six additional episodes, analysts now think it was more likely a combination of the writers complaining they had too much content for 10 episodes, and the open possibility of stretching out the final season.

“Our suspicion here is that this will also allow Netflix to double-dip,” said Sean Aune, editor of Batman-News. “While Netflix is known for dropping all the episodes of a season at once, it also has been known to split a season in half and call them parts one and two.”

A month later, Netflix picked up the show for a fourth season of 10 episodes (which premiered in May), and then last month renewed the show for a fifth and final season. 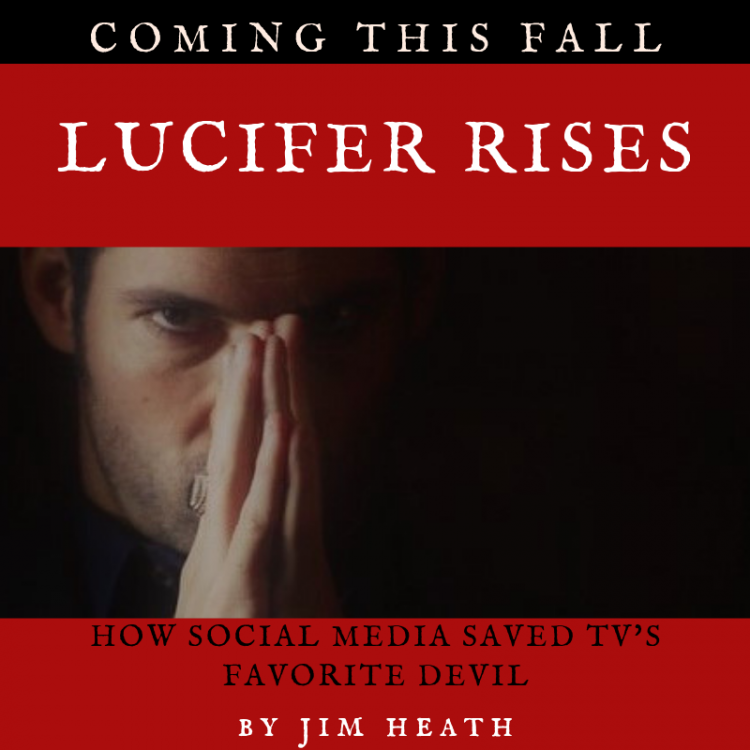