“If You Desire Something, Just Take It!” – LUCIFER Is MOST-WATCHED Streaming Series Of 2019 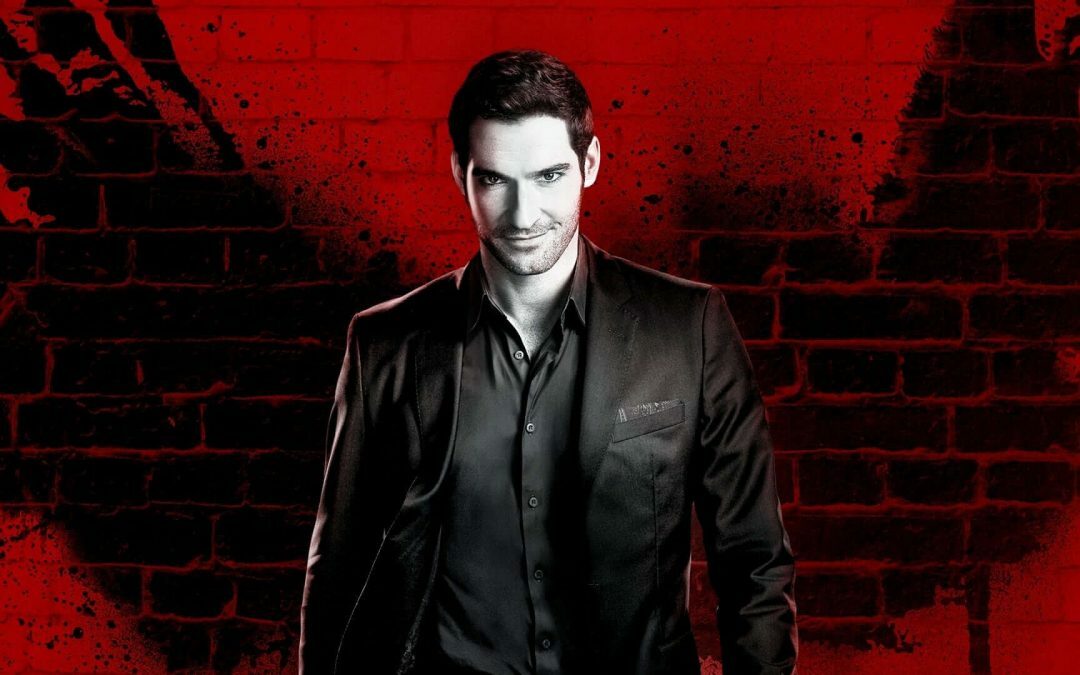 It should come as no big surprise to the fandom, but Lucifer has officially been named the most-watched streaming series of 2019.

What are FOX executives thinking now after they made the unpopular decision to cancel the show last year?

Netflix didn’t waste much time in picking the series up, and it’s paid dividends for them.

TV Time highlighted the 20 most popular shows on streaming services, and the devil came out on top. 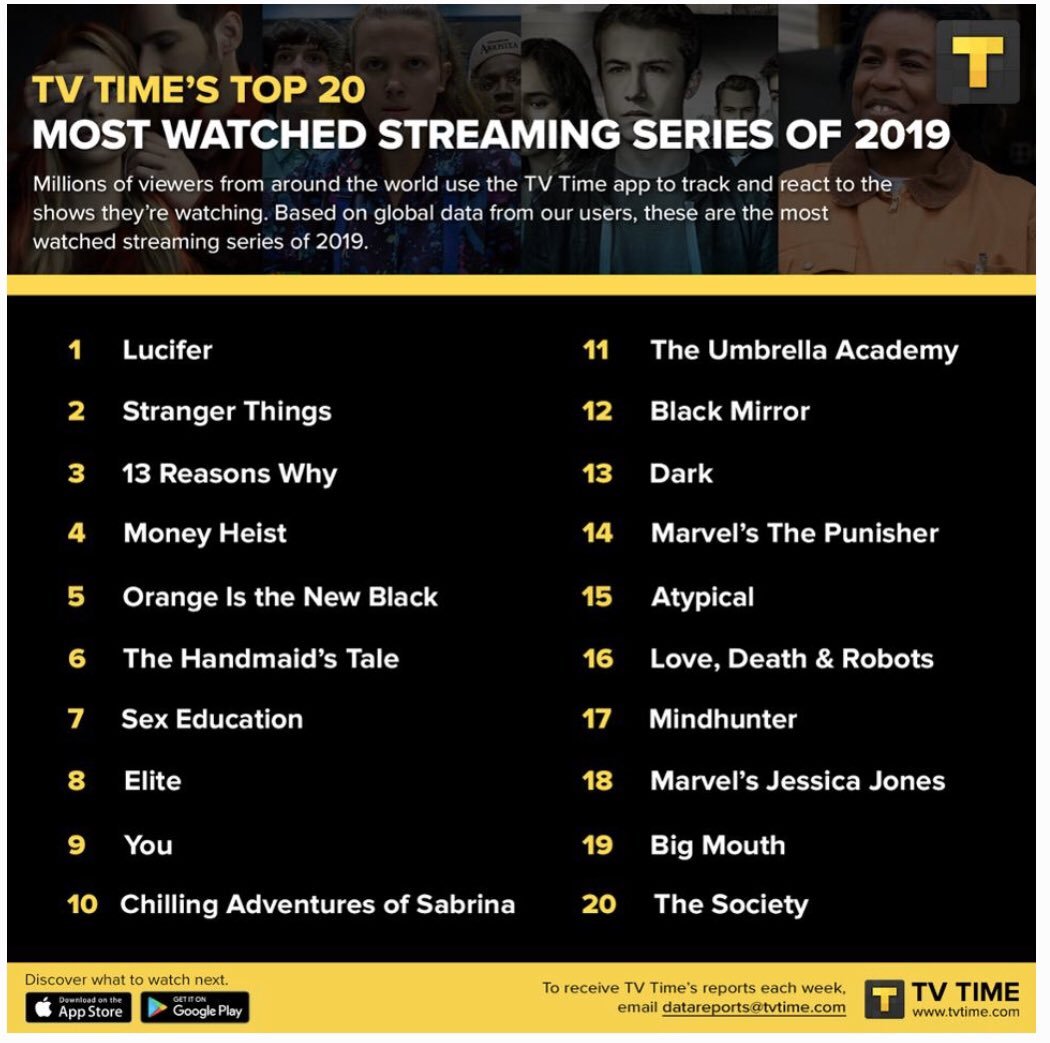 Of the series listed, all but one are on Netflix: Hulu’s The Handmaid’s Tale.

Lucifer’s co-showrunner Joe Henderson was quick to tweet out the news:

So, uh, this is a pretty cool list! Look who's #1 😈 #Lucifer pic.twitter.com/6rW6sfsqDe

Lucifer himself, Tom Ellis, responded, “What are the chances?”

Lucifer has been at the top of the Netflix charts since Season 4 dropped back in May.

It held Binge Report’s top spot for about two months.

That broke the record previously set by Game of Thrones.

According to eMarketer, over 75% of worldwide video consumption currently occurs on mobile devices and is poised to grow.

The desire for entertainment on the go is only going to grow as people continue to binge-watch their favorite shows as they go about their daily lives.

The season will be split into two parts.