Tom Ellis Lied To Us! Lucifer Himself DID Sneak To Vancouver To Film Cameo For Crisis On Infinite Earths 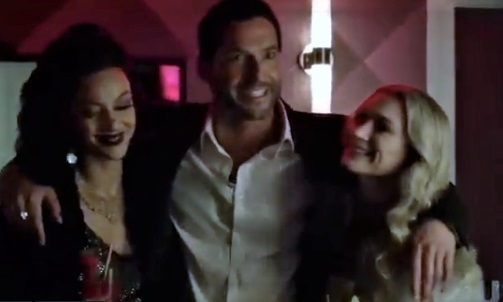 In the world of Lucifans, Tom Ellis is God. So it’s a little startling to learn that the Big Man himself told us a little white lie.

Earlier this fall, Ellis mercilessly squashed rumors that he’d be part of the Arrowverse’s Crisis on Infinite Earths crossover, but tonight…there he was!

Lucifer made his Arrowverse debut very early into the third hour of the crossover, when Constantine (Matt Ryan) created a portal to his Earth so he could ask for transport to Purgatory in order to retrieve Oliver’s (Stephen Amell) soul. 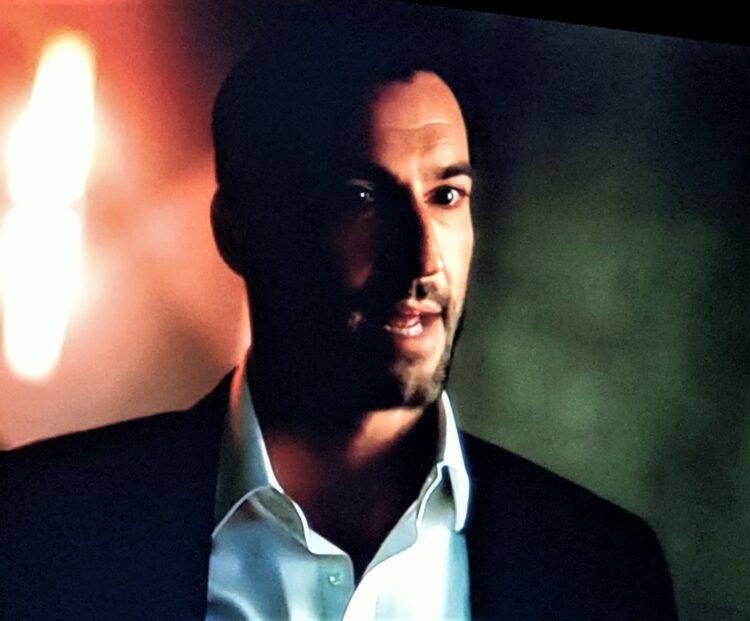 Tom Ellis makes a cameo in Crisis On Infinite Earths

This appearance was in direct contradiction to the statement Ellis made earlier this year about whether or not he’d be in the crossover.

After reportedly being spotted on the set of Crisis on Infinite Earths, Entertainment Tonight asked Ellis whether he’d filmed scenes for Arrowverse event, to which he replied, “OK, see… this is what happens. I go to Vancouver for the weekend to visit my friend for his birthday and now suddenly, I’m in a different show!” Ellis said. “No! Hard pass, sorry… Sorry fans.”

So Tom lied to his fans.

He offered his apology on Twitter, pointing out that Lucifer never lies.

“I’m sorry I fibbed about being in Crisis On infinite Earths, BUT we were desperately trying to keep it a surprise,” wrote Tom. “Lucifer however does not lie.”

Ok I’m sorry I fibbed about being in #CrisisOnInfinteEarths !!! BUT we were desperately trying to keep it a surprise but then unfortunately some paparazzi spoiled the surprise…so…it was a mild attempt to put the genie back in the bottle.#lucifer however does not lie. 🙏🏼😈

Tom also blamed paparazzi for spoiling the surprise, but it was actually a driver on the series The Flash.

As it turned out our source @Canadagraphs was RIGHT ON the money!

In a tweet on October 12 they correctly reported that Ellis was in Vancouver recording the cameo.

“They did a scene with Tom Ellis dressed like Lucifer Morningstar. Yes, you read that correct,” they wrote.

There was a scene with at least 4 actors tonight at the set.
David Ramsey, Katherine McNamara and Matt Ryan…. no surprises there.
They did a scene with Tom Ellis dressed like Lucifer Morningstar.
Yes, you read that correct.#CrisisOnInfiniteEarths

Canadagraphs had leaked the info made in apparent revenge for a driver from The Flash refusing to turn down their high beams.

Kudos to @Canadagraphs for keeping us informed!

Katherine McNamara, who plays Mia Smoak on Arrow, tweeted a picture earlier tonight with the caption, “Surprise! Speak of the Devil…and a cleaver Devil he is…”

Lucifer is not a part of the Arrow-verse, but technically he is part of the DC Comics via The Sandman.

The concept of Hell was first established within the shared universe in Arrow season 4, when Constantine repaid a debt to the titular vigilante.

His method of payment was to retrieve the soul of Sara Lance.

The realm was later revisited in Legends of Tomorrow season 4, when Constantine and Nora Darhk undertook a similar quest to save Ray Palmer.

The event also includes characters from the television series Black Lightning, Smallville, and Birds of Prey. 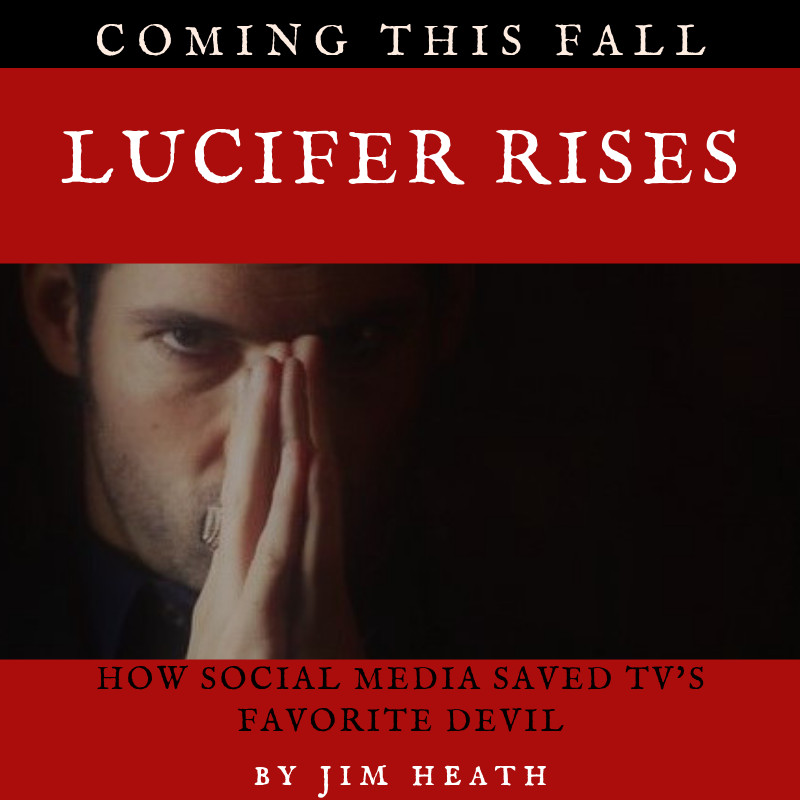