VOTE IN OUR POLL: Should Ella Finally Learn Lucifer’s Identity? Aimee Garcia Weighs In On Debate 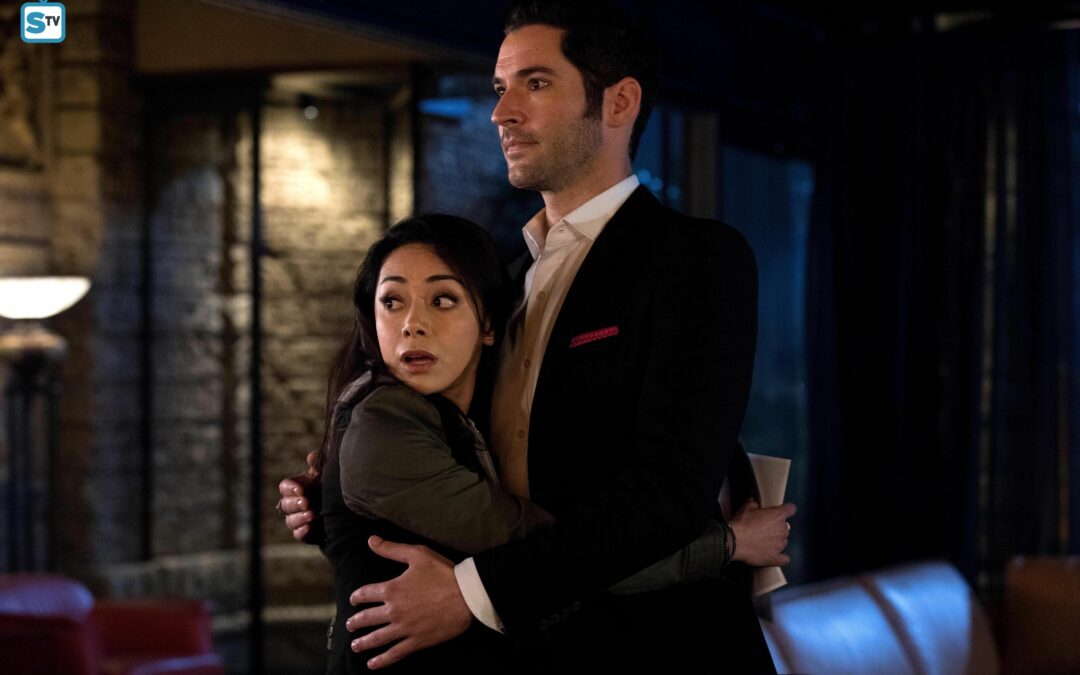 Should Ella learn Lucifer’s true identity in the upcoming final season of the series?

The question is splitting the fandom into two sides, with some arguing it could be an amazing moment, while others, including Aimee Garcia, wonder if it would destroy their relationship.

“People ask me that a lot and I love that she doesn’t know,” Garcia explained in a recent interview. “Because she can say things like, ‘Oh, that’s right, you’re the Devil.’ So I don’t want to take that fun away from her, especially now that Chloe knows. I love when he’s like, ‘You know, my dad God,’ and Ella can be like, ‘Oh right, your dad God.’ I just think it’s so fun that she could rib him as being an unemployed actor who can’t catch a break and needs a hug and he’s this really sensitive guy.”

Garcia also points to the fun dynamic that exists between her character and Tom Ellis.

“I love that he’s one of the most powerful celestial beings in the history of the world and she’s like, ‘He’s really sensitive. You guys, he just needs a hug!’ I don’t want to take away her little sister-older brother dynamic.”

When pondering on how she would react if she ever did find out, Garcia says:

And she’s quick to remind everyone that Lucifer is really an angel.

“What I love about her is she is like a real-life angel,” said Garcia. “She’s not judgmental. She gives people the benefit of the doubt, she sees the best in people and I think in the same way she would be consistent like that, even with the Devil, because as we’ve heard her say before, the Devil is a fallen angel,” Garcia said. “And she specifically said, ‘If you were ever an angel, even a fallen angel, it means you can’t possibly be all bad.”

We’ll let you know the results on our Twitter page – @JimHeathTV.

Garcia teased that things will get complicated in the romance department for Ella when the new season kicks off, hinting that her character will have a love interest who may not be the best decision for Ella at this point in her life. 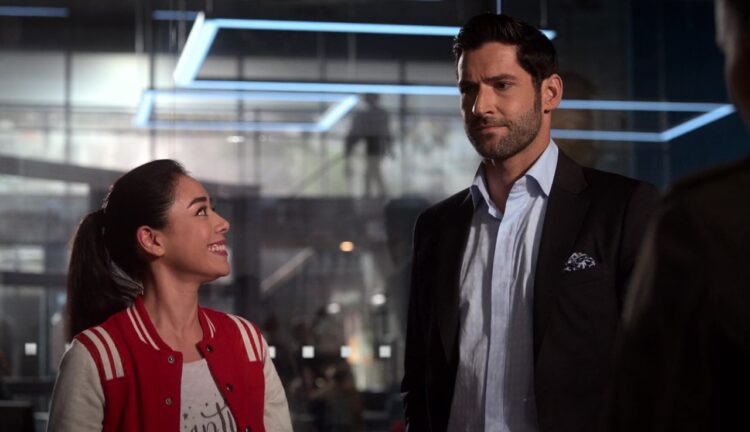 “I don’t know if it’ll be with her and Dan… I think that was just two people really lost,” Garcia said of their short-lived romance. “You’re going to see a side of her that I think a lot of girls can relate to. You know how, like, sometimes you think with your not sane, logical mind when you pick guys to date? We may see some of that.”

Asked to elaborate on whether Ella picks the wrong person to get into bed with, Garcia played coy, “Perhaps…”

With filming on the final season wrapping up in the next few months, Garcia took a moment to reflect on the fact that the end is in sight, calling it “bittersweet.”

“Anyone who has followed us on social media knows how close we are,” she said. “We really are a close family. We are a total underdog story. We were a crime-solving show that got canceled and then 8.5 million people around the world championed to bring it back… To from being a total underdog — anyone who’s anyone has felt like an underdog. Everyone has felt like the odd man out, invisible, not seen and even though our show is ironically about the Devil, it’s really about love.”

“And if the Devil can be forgiven, really anyone can be forgiven and if the Devil’s got daddy issues or family issues, then it’s a universal concept. But the show is really about love and I’ve become family with everybody,” Garcia marveled. “But at least we get one season left and I think it’s going to be our best one yet.”

Lucifer returns for its fifth and final season on Netflix in 2020. 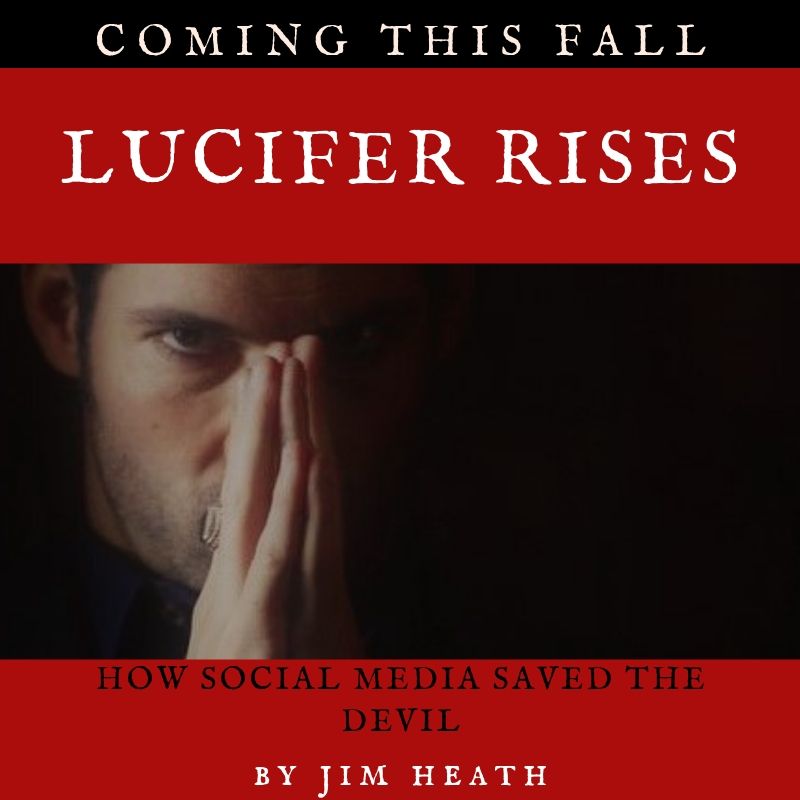