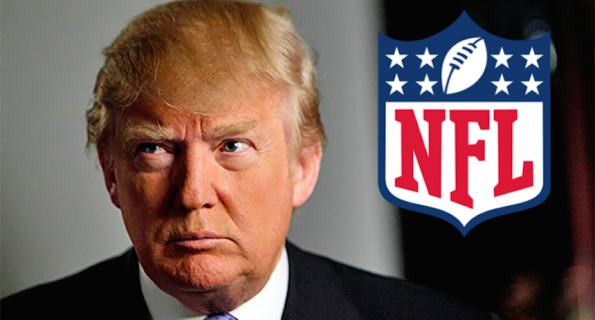 President Trump’s reelection campaign is planning to drop $10 million to advertise during the Super Bowl, the start of a massive election-year spending spree that will intensify over the coming months.

The campaign has purchased 60 seconds of commercial time during the Feb. 2 Super Bowl, which is likely to be the most-watched television event of the year.

The ad or ads — it’s unclear whether it will be a single 60-second spot or a pair of 30-second commercials — are expected to run early in the game, when viewership is likely to be at its highest.

With the investment, the Trump campaign is dipping into a deep war chest it has amassed over the last year.

The reelection effort and the Republican National Committee announced last week that they raised a combined $463 million in 2019 and had nearly $200 million on hand.

The Super Bowl advertising, coming a day before the Iowa Democratic caucuses, is part of a broader spending effort. Starting this month, campaign aides say they intend to increase their TV, radio, and digital advertising.

They are planning on rolling out the ad via text message to supporters in the days before the game, with the hopes of building their supporter list.

The Trump campaign has been in talks with Fox, which is airing the game, since the fall and reserved the advertising time in December.

It will be paying for it this month.

Republicans devoted 2019 to building a massive war chest in anticipation of a high-spending election year.

And later this month, Trump will host Republican donors for a high-dollar fundraiser at his Mar-a-Lago resort.

Trump is almost certain to begin the general election with a vast cash advantage.

Democrats are locked in an expensive and competitive primary that could stretch on for months and leave the party’s eventual nominee far behind the president.