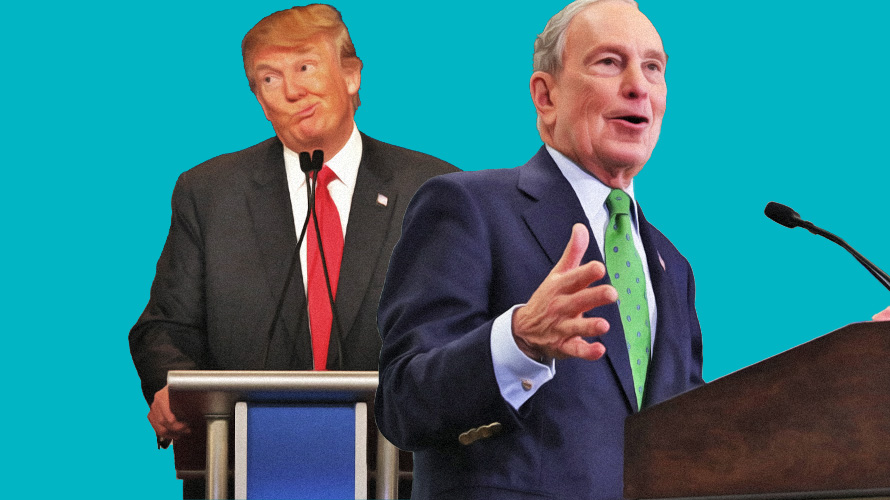 Instead it features footage of several former presidents and the current occupant of the Oval Office, Donald Trump.

Trump likes to pantomime being “presidential” as stiff and boring, and Bloomberg’s ad reminds viewers that past presidents could thrill with their words while elevating the dignity of the office.

It’s unusual for a presidential candidate, especially in a primary race, to make ads that don’t feature the candidate — but there’s very little that’s conventional about Bloomberg’s run.

“Bloomberg is betting that enough exposure — through a $300m+ ad campaign and a non-traditional run that looks past the early four states — will make him competitive in Super Tuesday, and make all Democrats stronger in the general election,” Axios explains. “He’s blowing through cash to create a parallel (or bigger) unofficial, uncoordinated party infrastructure in case the DNC can’t help the eventual Democratic nominee enough in states that should be competitive with Trump.”