Tom Ellis was joined by his Lucifer co-stars as he married fiancée Meaghan Oppenheimer, in a lavish ceremony on Sunday.

Tom wrote: “My new wife was a little unsure about my choice of transport for the honeymoon. Thank you to everyone who made our special day so precious #happy #married.”

Another picture on Meaghan’s Instagram account shows the pair lovingly embracing, as their friends and family watch on.

The bride rocked a long-sleeved, white dress for the nuptials, complete with intricate, sheer lace patterns.

While her new husband looked dapper in a navy suit.

She simply captioned the upload: ‘Married!!!!!!’

The 40-year-old Ellis – who stars as the title character on the series – said his “I dos” with the screenwriter, 33, whom he has been dating since 2015.

DB Woodside, Rachael Harris, Lesley-Ann Brandt and Kevin Alejandro were just some of the famous faces heading down to cheer the couple on. 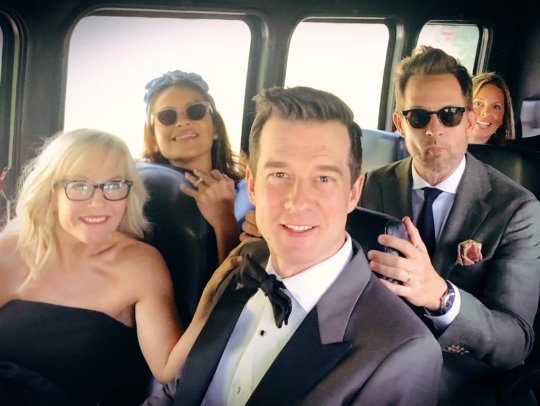 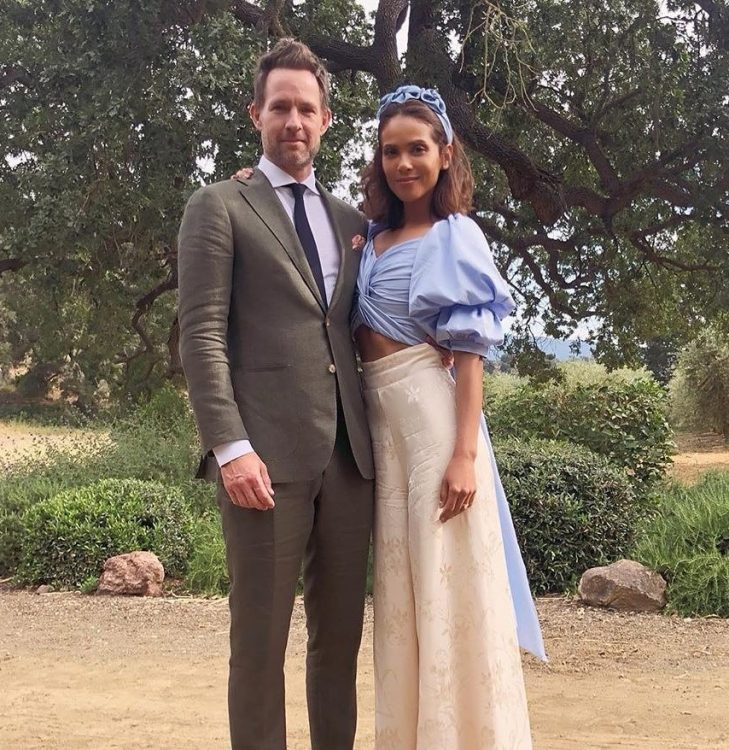 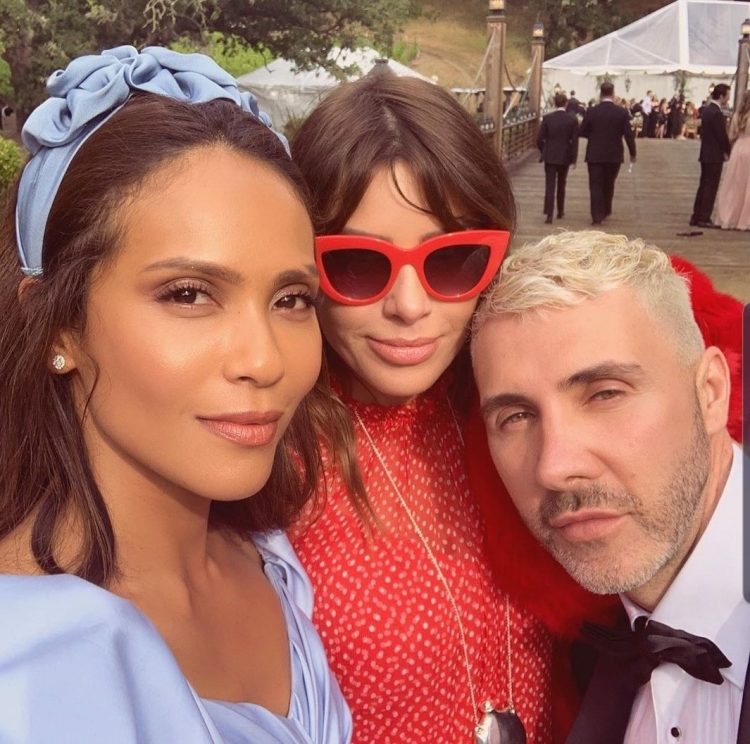 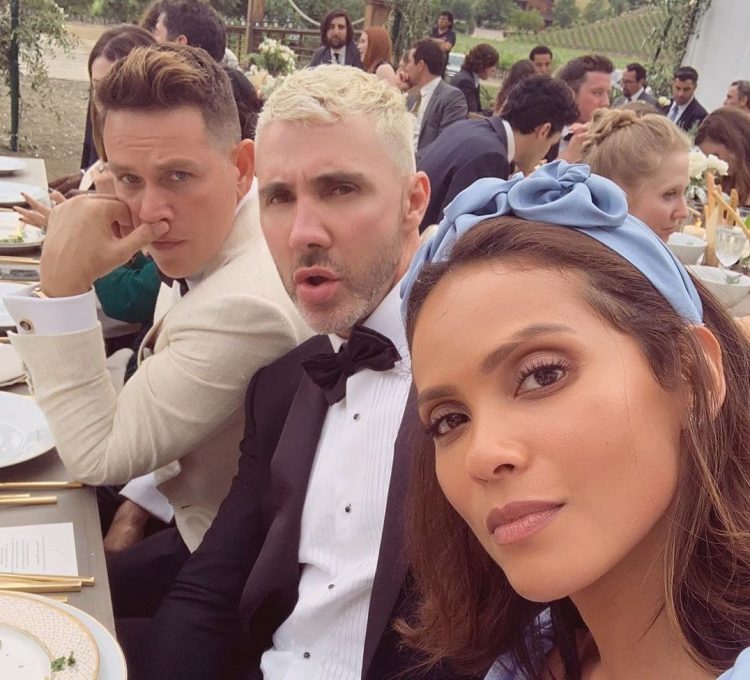 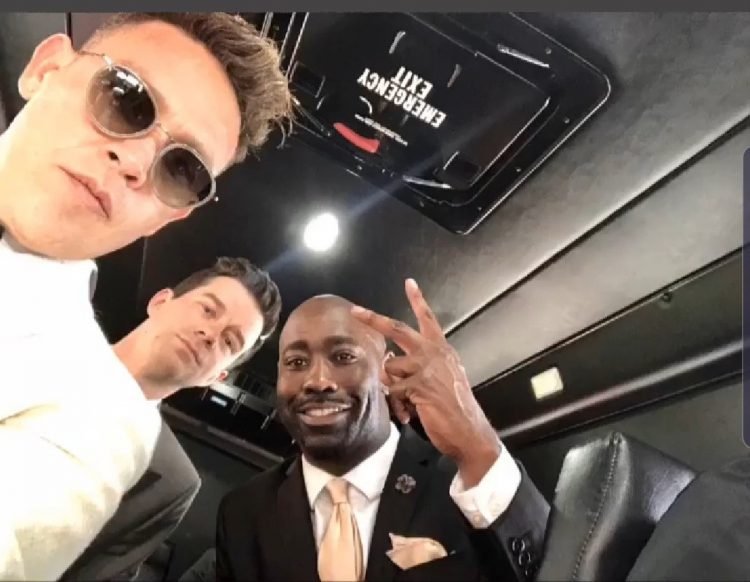 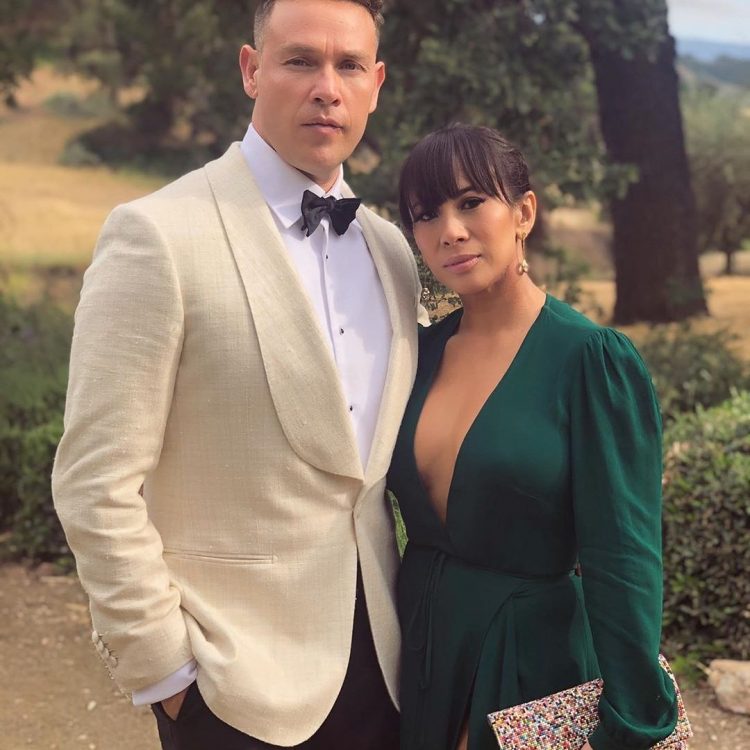 ‘It’s a nice day for a white wedding,’ Brandt captioned the shots for her 40.1k followers, adding a devil emoji and a love heart.

Tom previously revealed how the wedding weekend was shaping up, sharing a photo of his daughters ahead of the nuptials. 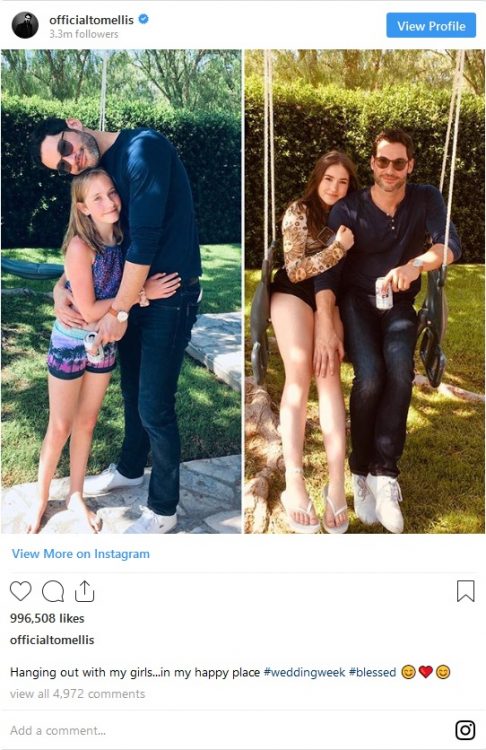 As fans flooded their separate social media profiles with congratulations, there are also continuing reports that Ellis could be the next James Bond, replacing the retiring Daniel Craig.

The pair today jetted off on their honeymoon, as Meaghan asked her Twitter followers for help on how to watch The Handmaid’s Tale while she’s away, with the show starting on Thursday.

This marks Tom’s second marriage, after he divorced EastEnders actress – and former co-star – Tamzin Outhwaite back in 2014.