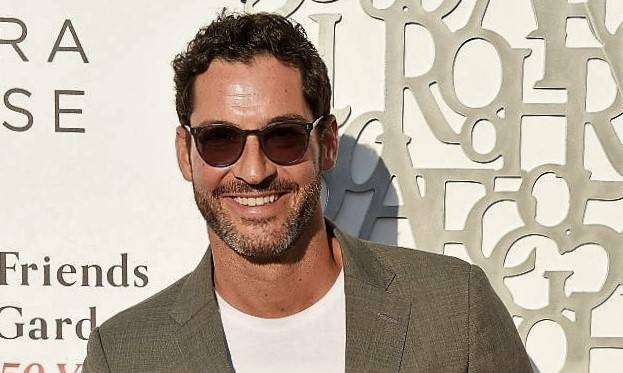 Tom Ellis and Lucifer costar Lesley-Ann Brandt bumped into each other this week at the American Friends of Covent Garden bash in Beverly Hills.

Ellis has been busy working with writers on season five of the hit Netflix show, scheduled for production later this fall. 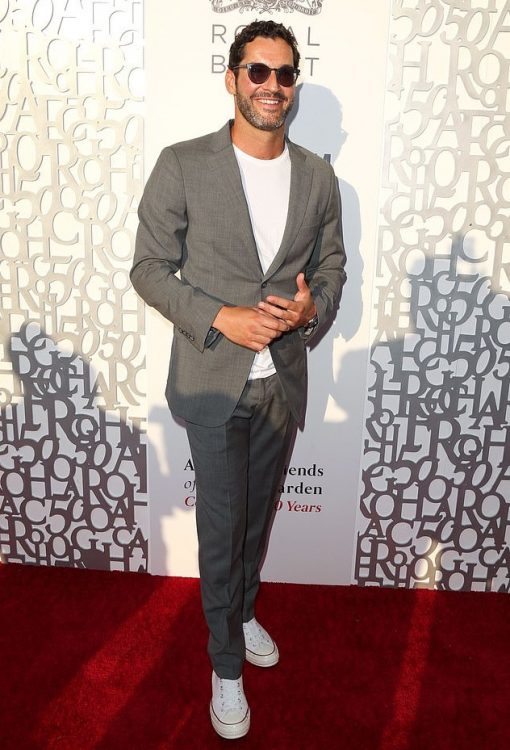 Ellis posed with his wife Meaghan, marking the first time the couple have been pictured together since their romantic wedding ceremony back in June. 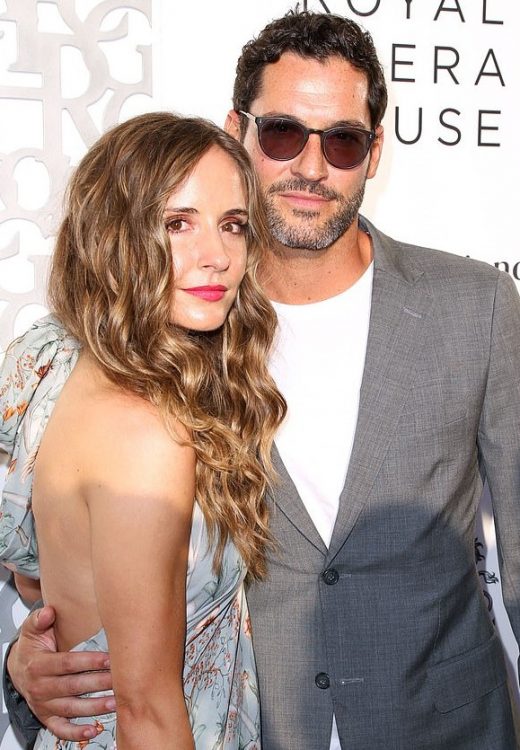 Tom also caught up with his Lucifer co-star Lesley-Ann Brandt as they pair prepare to get to work on the final season of their popular comedy-drama. 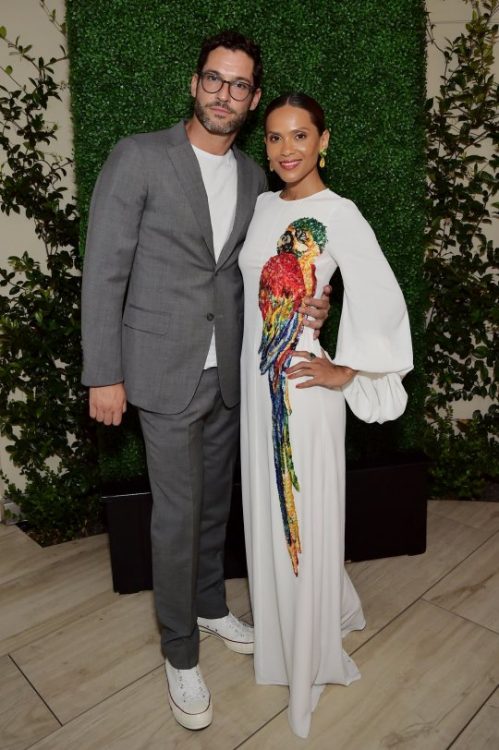 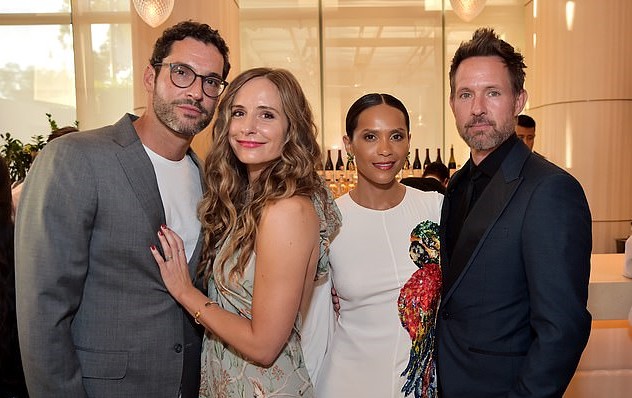 Tom and Meaghan with Lesley-Ann Brandt and husband Chris Gilbert.

The American Friends of Covent Garden gives members privileges and benefits in thanks for their support for the Royal Opera House in London and when the Companies appear on tour in the USA.

The plot of Lucifer’s fifth season is, as of yet, a mystery, but fans will be sure to see the progress as it is made throughout the writing process. 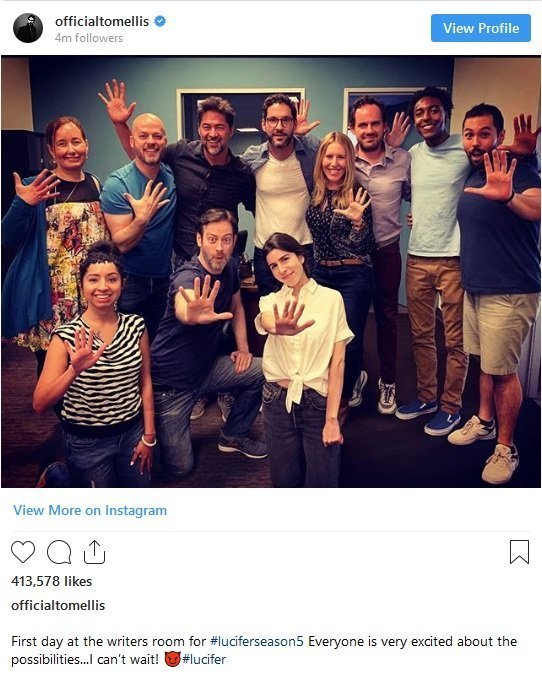 Meanwhile, it has been rumored the recently announced adaptation of Neil Gaiman’s The Sandman will include Lucifer.